Do you use the MACD to trade?

I've tested it, and the results will surprise you.  Back when I started trading, I read as many books on technical analysis as I could.  One after another, I read all the "classics" and took tons of notes, filling up binder after binder.

But guess what? The books were wrong!

Can You Believe It?

When the fast EMA crosses above the slow EMA, you have a standard buy signal.

(It’s just another way of saying “price is moving up.”)

Here’s the shocker…all the dummies that put out these books never computer tested a system in their life.

You can actually take the default MACD numbers, buy the sell signals then sell the buy signals!

Can you believe it? 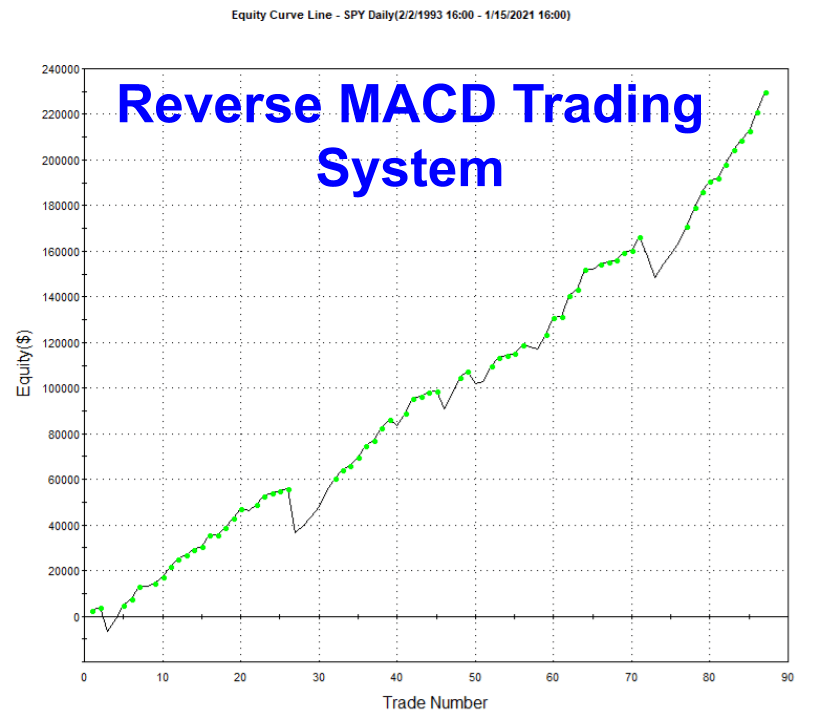 The Famous MACD Indicator Works Opposite as Advertised

The Computer Doesn't Lie About MACD

You can’t make this stuff up.

Imagine paying for an education, and all you get is a bunch of not only wrong, but complete ass-backwards information?

In my early years, the MACD, RSI, Stochastic etc. indicators were like Holy Grails.

But realize this, every indicator out there does the same thing as the MACD.

It takes in price and makes your charts fancy, look like you know what you're doing.

Because, when you eyeball charts, it looks like MACD catches trends, but the computer – unlike your eyes and mental biases – doesn’t lie.

There's Anti-Momentum in the Stock Market

What this little experiment shows is that there’s actually anti-momentum in the stock market; stock prices suddenly reverse direction.

Like a school of fish moving away from danger.

Balls to buy when there's been a big down day and no reversal in sight.

Trade in the direction of the trend. 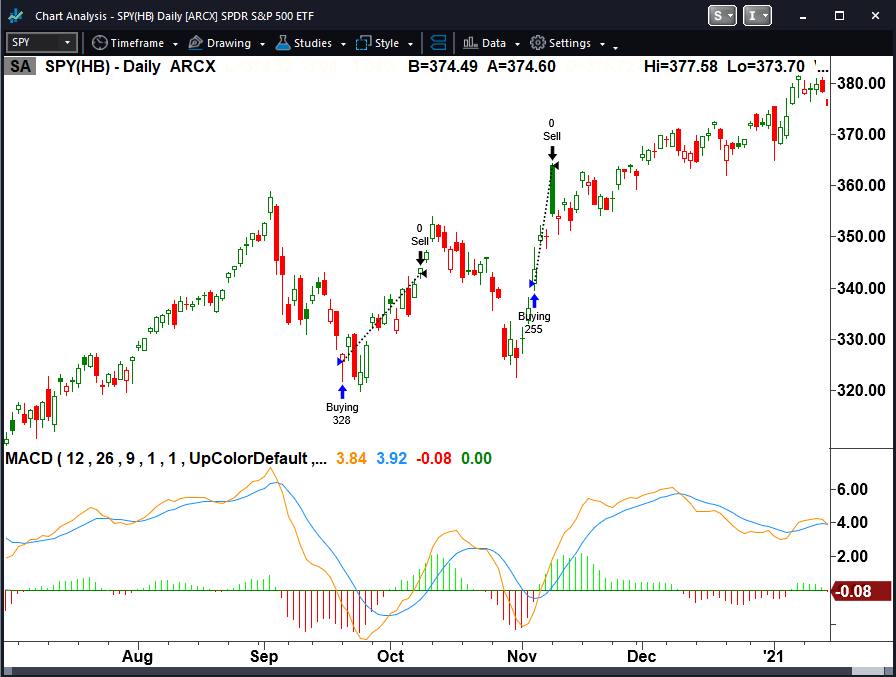 I hope you’ve learned something valuable...like asking for scientific proof a strategy works before accepting in blind faith. 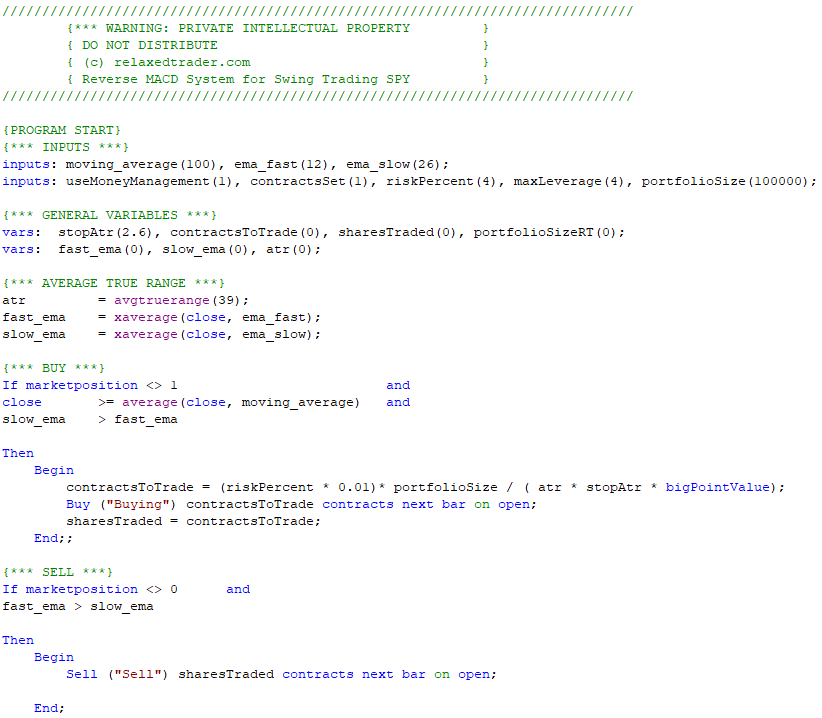