If I had to make a guess, I'd say most of the people Reddit day trading are "News Traders" (worst type you can be) and unfortunately have no idea of the freight train that's about to hit them.

But, over time they always lose money and leave the game because they don't have a proven system in place.

The Reddit trade is over, don't catch the falling knife! 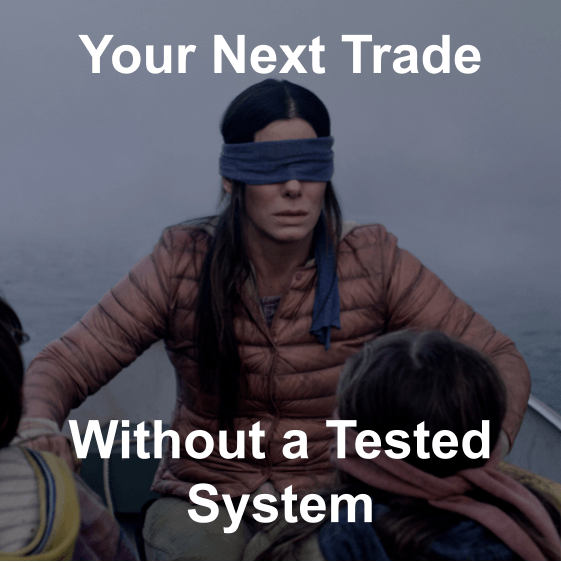 Sun Tsu said that if a battle can't be won, don't fight it.

With that in mind, I'll give you my take on the people Reddit day trading that have been jumping into stocks like Hertz, Gamestop, AMC and even Dogecoin.

It reminds me of when I first started trading during the frothy days of 2006-2007 when everyone and their mother would go on Yahoo message boards and hype up their stocks.

My experience is that it was the blind leading the blind.

95% of new traders lose money...I know because I was one of these "YOLO" fools years ago...

..head in the clouds dreamer.

The dreams of telling The Man to shove it, becoming independently wealthy, beholden to know one (minus the IRS), are theirs for the taking...

I've shared this image before, but I'll share it again:

Evolution of a Successful Trader: 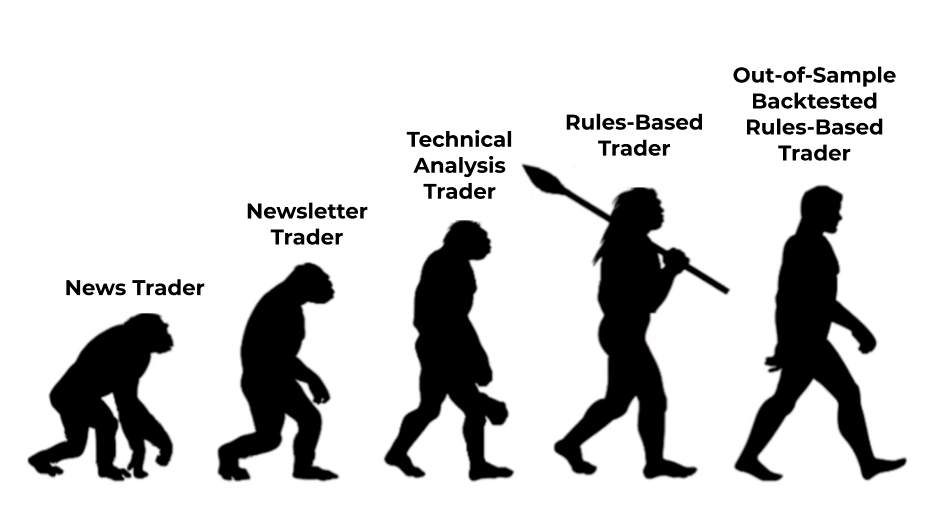 Evolution of a Successful Trader

Most of these new Reddit traders are in Phase 1 and are about to lose a ton of money.

The Wall Street establishment has completely jumped the shark.

They are utterly clueless as to how pissed off people are -- or they don't care.

Robinhood is a wolf in sheep's clothing, stealing from the poor and giving to the rich.

Now that they halted trading in stocks like GameStop instead of simply raising margin requirements, everyone knows it was never about the little guy.

In my opinion Robinhood is not going to survive the wave of litigation coming their way.

They will be going out of business soon.

The regulators are even blaming retail traders instead of the ding dongs hedge funds that shorted more shares than there was float.

It's about the dumbest asymmetrical trade I've ever seen.

They deserved a swift kick in the nuts.

Now the regulators will get involved to save their buddies from the "evil speculators."

Rules for thee, but not for me!